Kwely invites you to join in building the future of Africa, together. As they say: “From the people, for the people!” 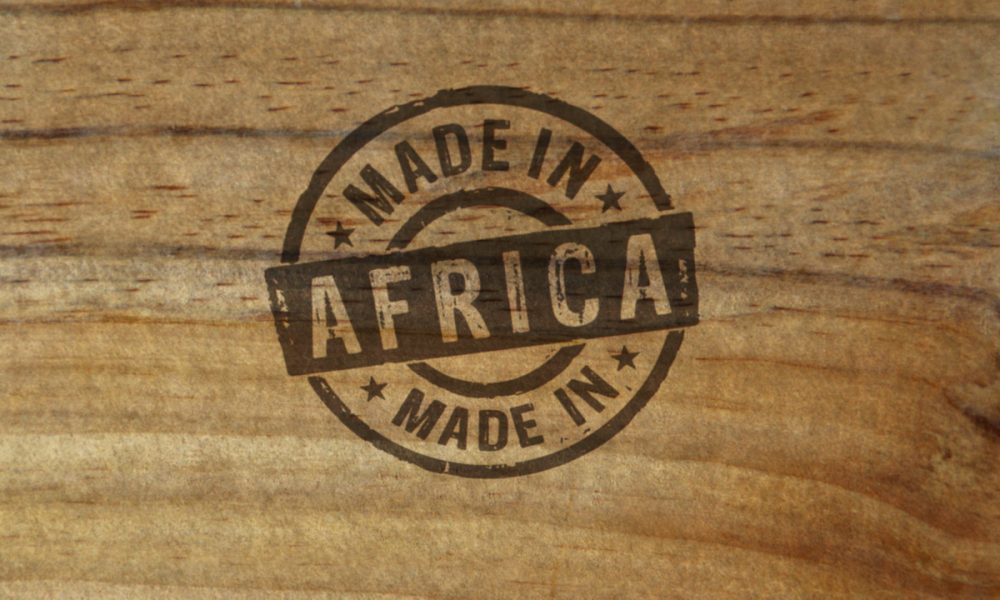 Goods and products manufactured in Africa are often perceived to be of inferior quality compared to those from other countries.

According to Birame Sock, founder and CEO of African B2B marketplace Kwely, that negative perception is mainly caused by poor packaging, and over the years, it has hindered exports and negatively impacted the bottom lines of small- to medium-sized businesses (SMBs) in the region.

“When you see ‘Made in Africa’ products [in retail stores], they are at the bottom of the shelf or poorly positioned, and the packaging is not so good,” Sock told PYMNTS in an interview. “That perception of ‘Made in Africa’ just needs to change.”

Redefining that image is key to increasing the competitiveness of African suppliers both locally and internationally, she added, and the motivation behind the launch of the Kwely, which is giving local producers the necessary tools and support to succeed in the global marketplace.

She said the goal is to replicate the successful impact Chinese tech company Alibaba has had on the informal industrial sector in that country by enabling more businesses to move into the formal sector and access the global market more easily.

“I don’t want to say that we’re an ‘Alibaba’ for Africa, [but] we are building a company that we hope will do the same for our local producers and have the same impact Alibaba has had on the industrial sector,” she said. 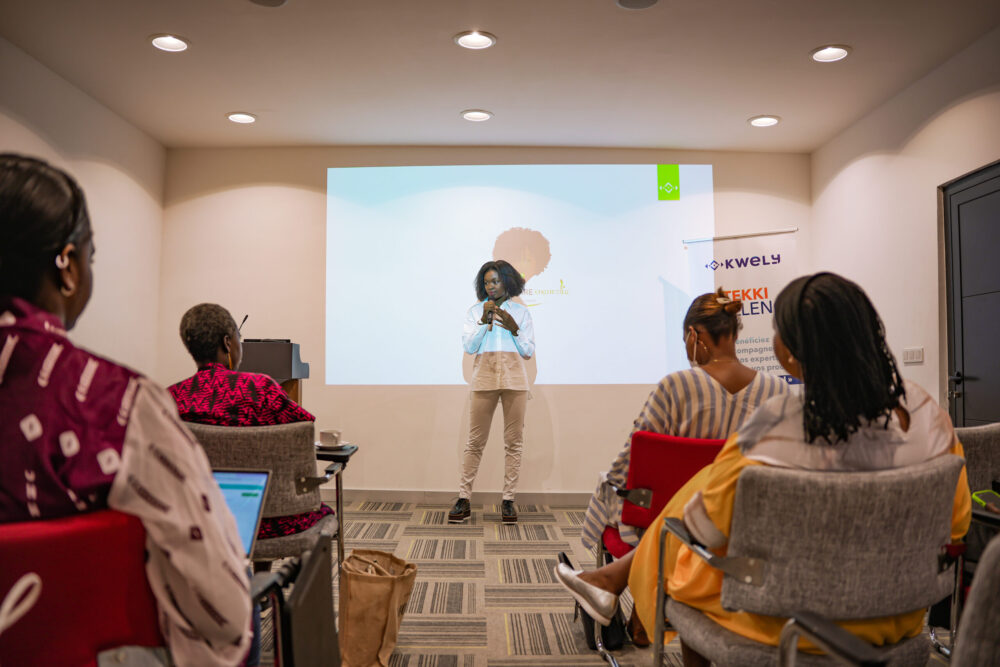 15 Senegal based local brands selected to get their products ready for export. 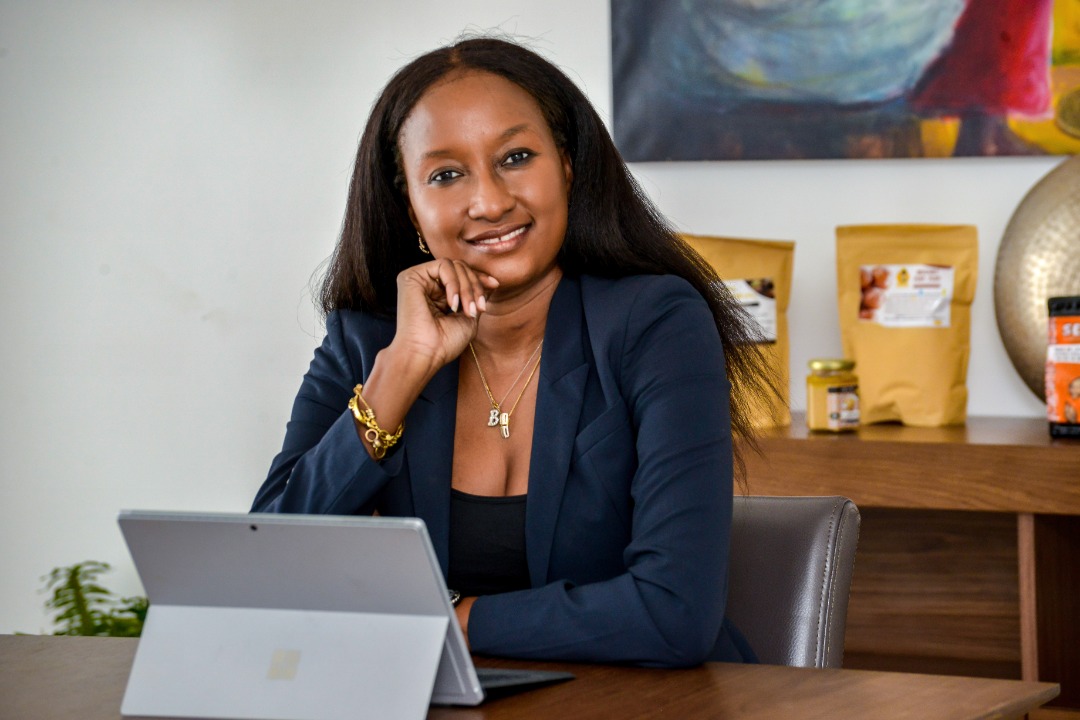 Kwely, an Africa-based B2B marketplace raises close to US$1million Seed Round of Funding 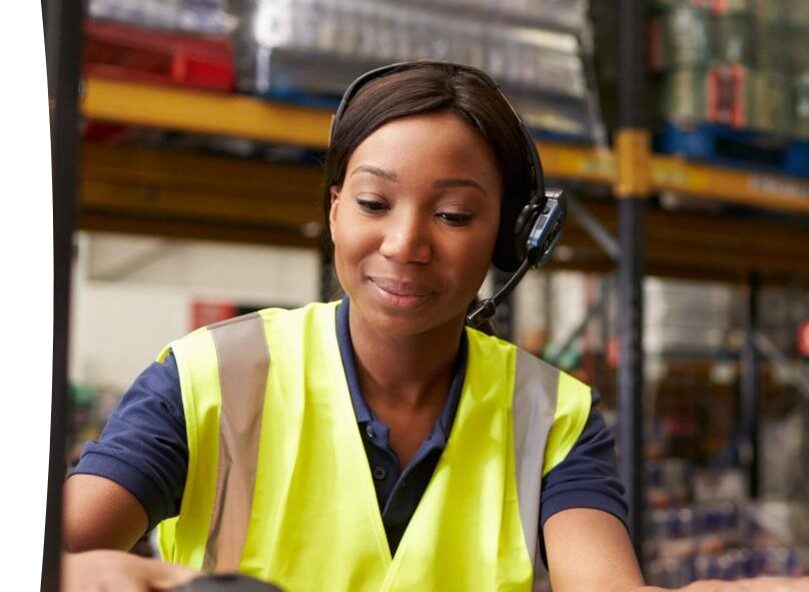 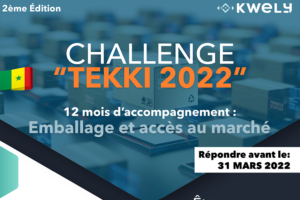